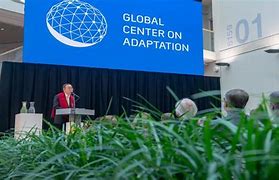 The Global Center on Adaptation, GCA, today announced that it is providing technical advisory support to a new World Bank’s investment project in Ethiopia. The project valued at $600 million aims to increase the resilience of Ethiopia’s food systems and its preparedness for food insecurity.

As a result of climate change, smallholder farmers in Ethiopia are suffering from greater variability and extreme weather events, increased temperature and declining rainfall in a country where 85 percent of farmers are depended on rain-fed agriculture. Ethiopia is currently in the middle of one of the worst droughts for 50 years which follows 12 to 18 months of erratic and failed rains which have dried up many water sources. The war in Ukraine and subsequent rising wheat, fuel and fertilizer costs are also worsening the country’s food crisis.

GCA adds value to accelerate adaptation to climate in the implementation of the project by carrying out the following specific activities namely: assess climatic risks to smallholders in in 14 priority value chains in the crop/livestock sub-sectors, identify digital adaptation tools that can address these risks and, assess opportunities and constraints to their deployment in the country.

It is expected that the project will result in 2.4 million farmers adopting resilience-enhancing technologies and practices; 15% reduction of food insecure people in program targeted areas; 20% increase in yields of cereals and pulses in households benefiting directly from the project and a 25% increase in volume of agricultural products sold in domestic and regional markets.

The CEO, Global Center on Adaptation, Patrick Verkooijen, said: “Technology is rapidly changing the way food is produced, transformed, and distributed. In addition to assessing the climatic risks that smallholders face, GCA’s support to the project explores the opportunity to address these risks by deploying digital tools to provide solutions much needed by smallholders and, serve as a potential game changer in the quest for climate resilience and enhanced food security in Ethiopia. The partnership with the World Bank through this project is therefore very much welcome”

The Task Manager of the Project in Ethiopia, Elliot Mghenyi, said “We look forward to options to deploy digital solutions to promote climate adaptation for rural households engaged in various agricultural value chains in Ethiopia.” 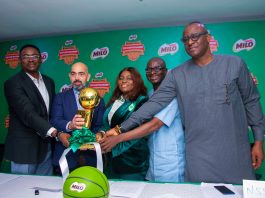 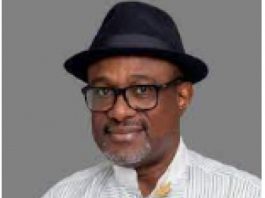 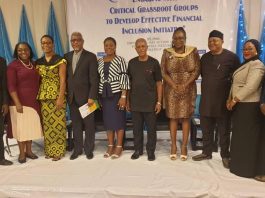 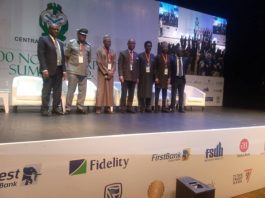 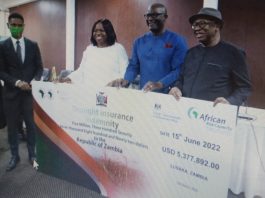