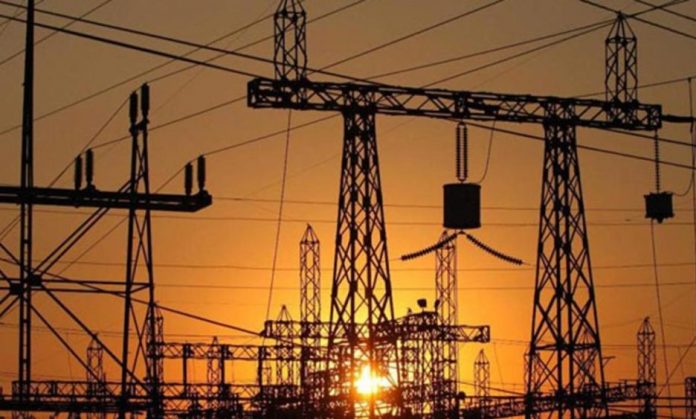 The Minister of Power, Abubakar Aliyu has stated that Power supply will soon be restored to Maiduguri,Borno State.

He made this known during a courtesy visit by the Vice Chancellor, Borno State University, Umar Sandabe who led his Management team to the Minister’s Office on Thursday 23rd June, 2022 at Power House, Abuja.

Chronicling the operations of the Nigeria Electricity Supply Industry NESI, Abubakar said that all efforts are in gear to restore Power to Maiduguri. This is expected to be concluded in about six weeks’ time.

He said Independent Power Plants projects are being handled through the policy on Off grid and Mini grid.

The Minister further that the Mini grid will adequately cater for all renewables. The Hon. Minister further directed that the Rural Electrification Agency explore ways at which the State universities will benefit from the Energizing Education Policy of the Federal Government.

He said the institution has been out of power supply since 2020 due to the insurgency, the University has been on generators which takes a huge sum of its funding, adding that the generators, despite consuming huge sum of their funds do not  provide adequate needed electricity power for the University operations.

The V.C craved the indulgence of the Minister to ensure that power supply be restored to University promising that the institution will secure all power projects within its premises.