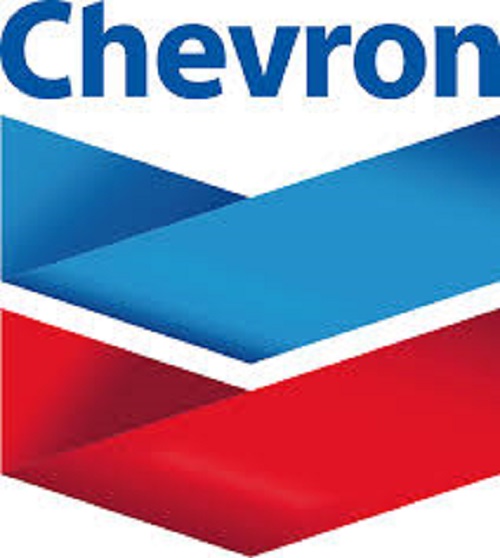 The multinational oil company won the award during the 12th Anniversary celebration of the Nigerian News Direct which held in Lagos at the weekend.

The award was presented to CNL on behalf of the media organization, by the Director General/Chief Executive Officer of the National Oil Spill Detection and Response Agency, NOSDRA, Idris Musa at a colourful event attended by several dignitaries including representatives of Federal and State governments, public and private establishments, business leaders, and industry regulators, among others.

Presenting the award, the NOSDRA boss commended CNL’s commitment to environmental protection and emphasized that the company had continued to perform creditably in environmental conservation and had won awards in this regard as far back as 1999 from the then Federal Environmental Protection Agency, FEPA, and other organizations.

He expressed delight for the opportunity to present the award to CNL, stating that it gives credence to the fact that the company’s efforts and commitment to the environment is recognized by industry regulators.

Reports say that CNL was the only IOC that received an award at the event in which the Minister of State for Petroleum Resources, Timipre Sylva (represented), was also recognized as the “Gas Man of the Year 2022”, while the NOSDRA Chief Executive was awarded the “Environment Icon of the Year 2022.”

In his remarks, the publisher and Chief Executive of the media organization, Samuel Ibiyemi said that the award was presented to CNL because of the efforts of the company in environmental protection in Nigeria over the years.

”Among the oil and gas producing companies in Nigeria, Chevron stands out as a responsible and responsive company in environmental stewardship”, he added.

Three years ago, CNL was also presented with the 2021 Corporate Social Responsibility Company of the year award by the same media organization during its 11th Anniversary Lecture and Award ceremony.