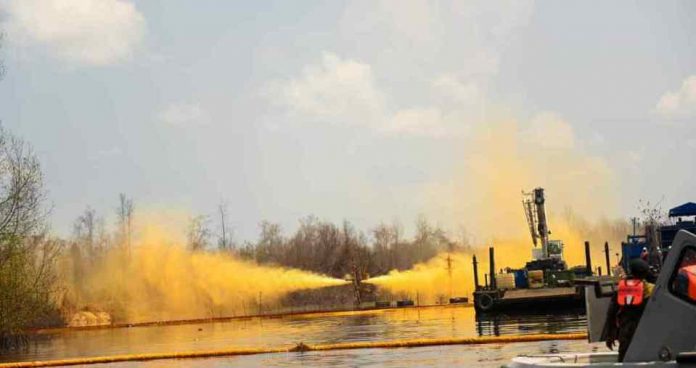 Some months after Aiteo Eastern Exploration and Production Company, AEEPC, had completed the cleaning of the oil spilled at its Santa Barbara (Oml 29) oil field in Nembe, Bayelsa State, an Ilaje  Community of Ondo State known as Abereke Community, has come up with N20 billion compensation claims as well as demand for relief material.

According to the community in a “Save Our Soul”, petition to the Senate President of the Federal Republic of Nigeria, Ahmed Lawan and made available to Energy Frontier, claims that the oil spilled at the Santa Barbara Christmas Tree, belonging to oil company, was washed down to the Community by waves and tides thereby destroying aquatic lives and fuana which are the mainstay of the people.

They stated that the spilled crude oil which measures about over one million barrels  has rendered about 3000 persons, who belong to cooperative fishing society jobless while rendering an unknown number of farmers’  farms useless.

They further claimed that the community which comprises of Abereke and Abereke seaside that has a population of about 200,000 persons witnessed the pollution of their environment which lasted for over 30 days, belching smokes that destroyed fuana and farm lands while the crude destroyed the aquatic lives.

They, informed that the spilled crude was driven by the waves and tides all the way from the Nemmbe creeks via the Atlantic Ocean to their area where it was further forced in to the estuaries and rivers in the community.

Among other things they demand that Aiteo as a matter of urgency upon the receipt of their petition, which they claimed had been sent to the offices of the company at Abuja, should dispatch team of experts to stop its further spread and clean up the spill.

That the cleanup exercise should commence immediately to stem further damage to the environment and the people.

That the oil company should provide relief materials to already displaced and disengaged by the oil spill in other to cushion the effects of the spill.

They, also, called on the company to come and verify their claims since there are still dead aquatic lives still afloat everywhere in the rivers estuaries and the ocean.

The Abereke community people, also claimed that the N20 billion compensation would act as repayment for damages do to the environment, repayment for the disruption and destruction of their means of livelihood and for relocation of those badly affected.

However, Aiteo when contact refuted the claims of the community, stating that the community has no claim to make, since the incident was actuated by a third party through the acts of vandalism but to no fault of the company.

The company, added that petroleum Industry Regulators sign off on Aiteo SBAR 01 a result of third party interference.

It added that in attendance were; With the onsite evidence gathered during the SBAS 01 JIV held on the 22nd of December, 2021 in conjunction with initial findings during the well kill and securing operation, the following deductions were made:

“In all we had nine persons from Bayelsa State against three nominated by the Minister of Environment.”

“The representatives took turns to inspect the well head. At the end of the exercise, there was a debrief session where each participating group gave their verdict on the possible cause of spill which was the main objective of the investigation.”

“All the regulators; NUPRC, NOSDRA, and NAPIMS held that the incident was due to a third party interference while Bayelsa State Ministry Of Environment, Opu Nembe Community and the Nembe local government representatives speculated that it could have been due to equipment failure.”

“The regulators signed off the statutory JIV forms as “third party interference” while all the representatives from the state declined to endorse the document for both the regulators and the operator,” the company said. 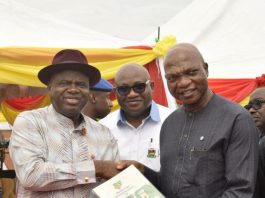 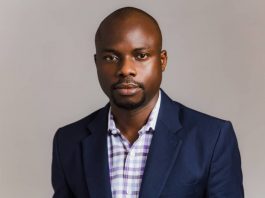 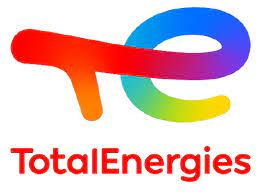 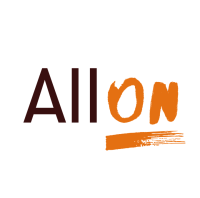 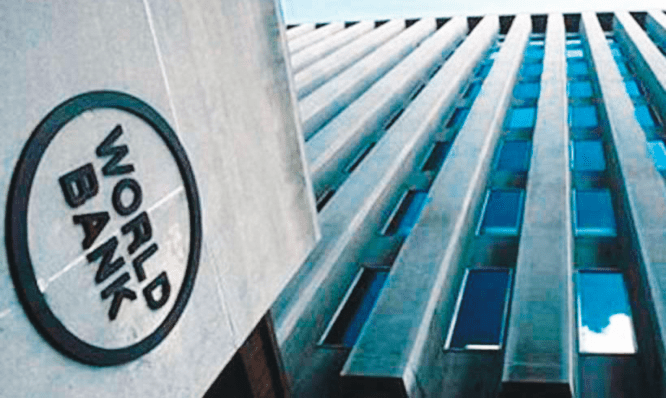 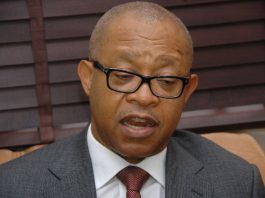