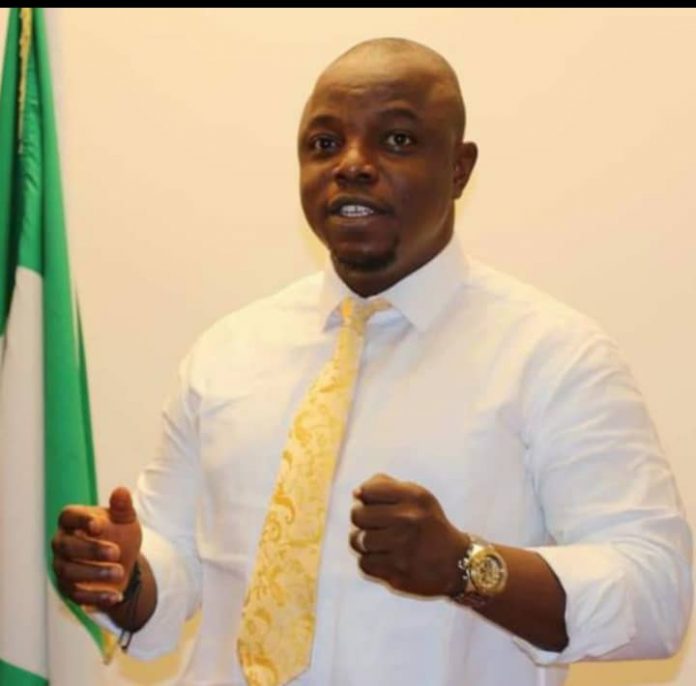 Why is it difficult for NATO to use its resources in defending Ukraine?

Why are member countries of NATO twisting themselves into knots by saying it cannot put boots on the ground in Ukraine because it is a non-NATO country although NATO didn’t think twice about going into Iraq and Afghanistan which also were non-NATO countries.

The big question for me is: WHY the hesitation over Ukraine?

It is believed in some quarters that NATO realizes that conventional wars are usually very expensive and that her involvement could snowball into World War III and accompanying collateral damage that is deterring her from direct involvement in the Russia-Ukraine faceoff. Recall that in Afghanistan, NATO spent between one to three trillion US dollars and that the Americans lost 2400 soldiers and over 3800 military contractors in that war.

So, it is a known fact that none of the superpowers today (NATO forces) has the stomach to fight conventional war these days which is what informs Putin’s timing of the present invasion of Ukraine.

If Russia were a weaker opponent, America would have cobbled together all necessary alliances as they did in Iraq and Afghanistan.

It is worthy of mention that the US has moved over three thousand soldiers (a brigade) to Poland which is against the 1990 treaty not to expand her military base eastwards from the then East Germany.

Getting closer to Russia means NATO and US missiles can directly hit Russia.

However, none of the European countries is economically / or psychologically ready for war at the moment because most of them are just recovering from the 4th phase of the COVID-19 pandemic.

It is logical then to assume president Putin considered all these factors before invading Ukraine at this time.

Also, NATO is possibly looking at conventional means of deterrence (nuclear threat) against Russia. And we know Russia has demonstrated her willingness to use her nuclear weapon at the first instance. Because as far as Russia is concerned, the only option they have is to use their nuclear weapon. Otherwise, they may not survive the aftermath of the war against the allied forces.

The Russian ability to use these nuclear weapons prevents NATO from directly coming into the fight.

If NATO comes into the present Russian-Ukraine faceoff, then it will be the 3rd World War, meaning that the international community will be at war and not just Ukraine and Russia as is presently the case.

There is never a good war and a bad peace. Russia should stand down the continued destruction of both lives and properties in Ukraine and give peace/ negotiation a chance.

Chibueze Onah is the Principal Partner Francona Consulting, based in Abuja.

Nigeria’s 2023 Outlook and the looming danger

Enter the New Year 2022 with Optimism and a Positive Disposition