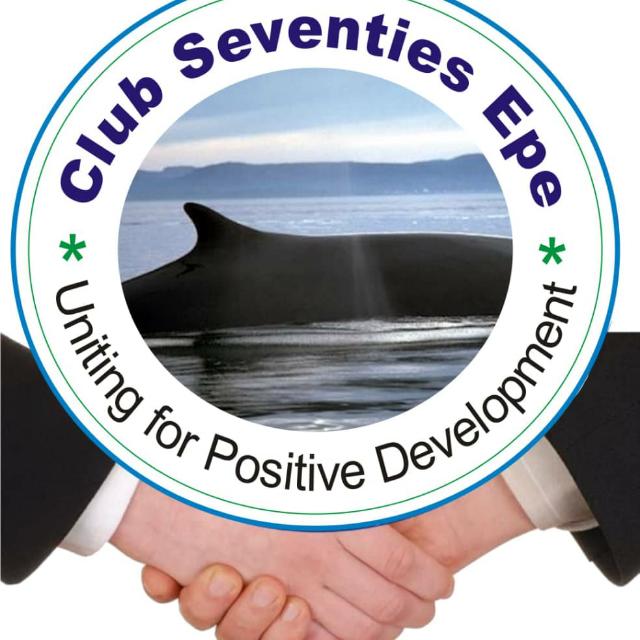 The Club President, Ibrahim Sanuth gave the commendation on Wednesday, while applauding the governor for the continuation of the roads, started by the previous administration of Gov. Akinwunmi Ambode in Epe division.

Sanuth also applauded Sanwo-Olu for entrenching good governance through the execution of pro-people projects in various communities across the state.

According to him, infrastructural development is key to the growth of a developing country.

“Mr Governor has contributed immensely to the growth and development of communities in the state.

“For months now the roads have been abandoned but the present admiration has rekindled the rehabilitation of the road, which is now ongoing.

“We appeal to the state government to invest more in infrastructural development in rural/urban areas to achieve its rural – urban regeneration policy of the state. Road development impacts rural dwellers a lot and boost business opportunities,” he said.

It would be recalled that Sanwo-Olu led admistration built  over 51 roads, rehabilitated 632 others within the State in 2021.

Sanuth said that all completed road projects  in the community had made commuting stress-free, life more meaningful for the people.

He said that the governor’s efforts  had ensure connectivity within the various communities in the state.

“These road projects will make commuting stress-free, life more meaningful for the people and ensure connectivity within the various communities in the state.

“We laud Sanwo-Olu- led government for projects which are in line with the THEMES agenda, especially the first pillar T, which stands for traffic management and transportation.

” The THEMES agenda also underscores the commitment of the administration to execute projects that directly impacted on the quality of lives of residents,” he said.

Sanuth urged the governor to expedite action on several other roads under construction and being upgraded to further ensure interconnectivity of different parts of the state.

He also applauded some road projects which were undertaken by the Federal Government in harmony with the state government to ensure seamless motoring experience for residents.

He also commended the council boss for handing over a renovated Customary courtroom, which was in line with her promise to the people of Epe land to deliver dividends of democracy at the grassroots and make the impact of governance to be felt by all.

Aside this, Princess Surah was also commended for impacting the grassroot across key areas such as infrastructure, sports, education, health, security, agriculture, tourism, staff welfare and economic empowerment.

“Others include recruitment of teachers, rehabilitation and training of local security officials such as OPC and Ibile, empowerment of artisans, welfare support for the aged and widows and commemoration of World Tourism Day with the launch of Epe Alaro Tourism.