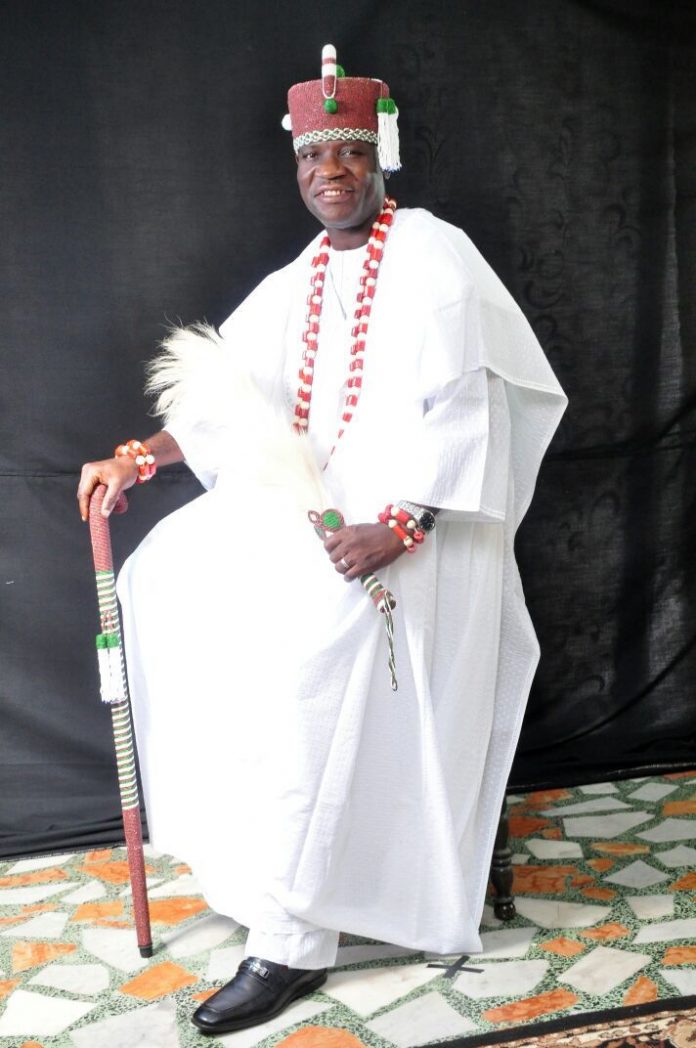 The Adeboruwa of Igbogbo Kingdom, Semiudeen Orimadegun Kasali, Emugoriade 1, has commended the Chairman/Chief Executive of the National Drug Law Enforcement Agency, Mohamed Buba Marwa and his officers that busted a major warehouse in a secluded estate in the Ikorodu area of Lagos State without bloodshed.

According to a royal statement by the Monarch, Oba Kasali said, “it is gratifying to know that the military and para-military men in Nigeria are doing their best to sanitize the nation of all forms of criminality. The recent smooth operation by the gallant officers of NDLEA attests to how professional the agency is in investigating and unraveling such ignoble businesses by people. We equally applaud the support of the international agency that made NDLEA achieve the feat with ease.

The people of Ikorodu are hospitable people and that had made us experience tremendous growth in recent years but we would want to implore everyone both indigenes and residents to desist from every form of crime and most especially the get rich quick syndrome that has become a fade in this era. We want indigenes and residents of our community to continually be recognized for noble feats in all their endeavours rather than taking to crime.

Oba Kasali charged people to ensure that they imbibe the ethos of “Omoluabi” as this guiding principle will help them eschew all forms of negative attributes that should not be found in elderly people because they are the ones who should lay good examples for the younger ones. Our youths must avoid partaking in any unpatriotic activity that could threaten the peace of the community and the nation at large.

The Adeboruwa of Igbogbo noted that the nobility of the people of Igbogbo Kingdom and Ikorodu at large should not be tainted by people from other tribes and nationalities.

The Royal Father assured all security agents that they would continually support them to ensure that everywhere is free of criminal elements and, with the support of the state government, the community would continue to experience growth and development to the delight of all.