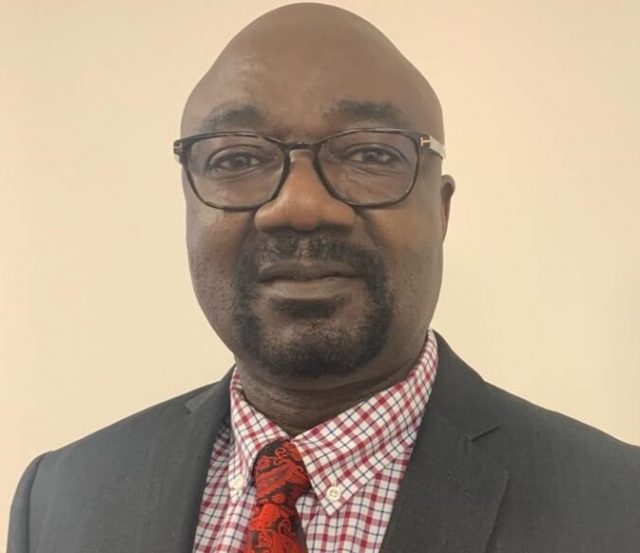 ….says corporation’s pipelines no where near location of incident

The Nigerian National Petroleum Corporation has commiserated with the government and people of Lagos State, and particularly the residents of Baruwa area, on the gas plant fire incident that ravaged the community in the early hours of Thursday.

A press release by the Group General Manager, Group Public Affairs Division, NNPC, Kennie Obateru, stated that NNPC feels particularly sad at the loss of lives and property, caused by the incident barely a few weeks after a similar incident at Iju Ishaga area of the state.

The corporation assured that though NNPC’s pipelines were not anywhere close to the location of the incident, the Corporation swiftly mobilized its Health, Safety and Environment, HSE, Team, in collaboration with other relevant agencies of Lagos State Government and ensured that the situation was promptly brought under control.

According to the release, operators of gas plants and other petroleum products facilities in the country should strictly adherence to safety rules and regulations to avoid incidents of this nature and the unnecessary loss of lives and property.