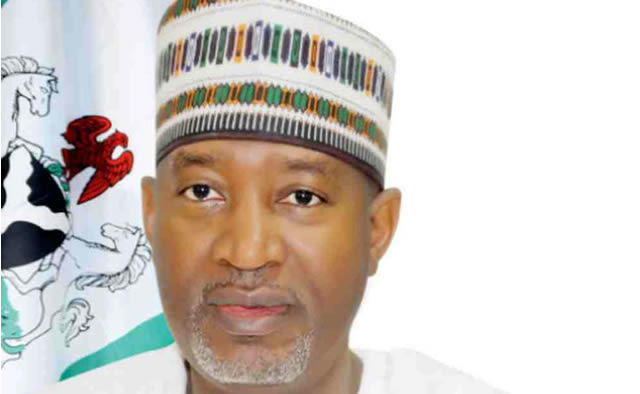 The Minister of Aviation, Hadi Sirika, has presented the concept note for Nigeria’s first aviation and aerospace university, as a provisional approval has been granted for the commencement of the institution.

Also, the Executive Secretary, National Universities Commission, Abubakar Rasheed, who received the concept note from Sirika in Abuja, announced that the university would be in place by the end of this month.

Rasheed was quoted in a statement issued in Abuja on Friday by the Director, Public Affairs, Federal Ministry of Aviation, James Oduadu, as saying, “I can assure you that by the end of the month (July), we are going to have a brand new university; the first of its kind in Abuja, first African university dedicated to aviation and aerospace study in the country.”

The NUC boss assured the aviation minister that the commission would engage some professors to perfect the concept note for immediate approval, as he stressed that the value of such a university could not be quantified.

Rasheed said, “Aviation under your (Sirika) guidance will be the first to show the way for us to support the establishment of specialised university that won’t only serve us but serve the African region and the international community,” he stated.

Sirika, who was accompanied to the NUC by the aviation ministry’s permanent secretary, directors and heads of agencies, said the name of the institution was the African Aviation and Aerospace University Abuja.