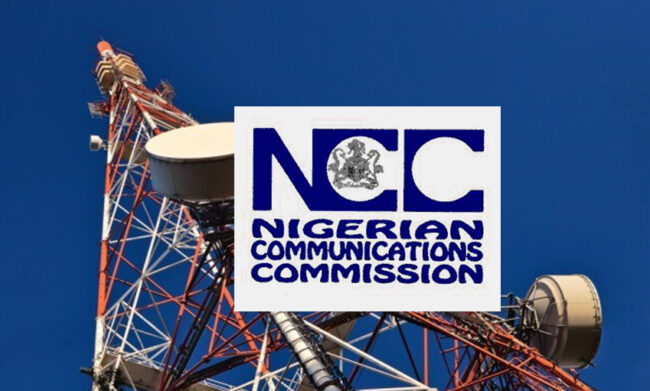 Over the years, sending unsolicited messages to consumers has been a common practice among network providers in Nigeria.

The likes of MTN, Glo, Airtel and 9mobile have mastered this and despite numerous complaints from the public, they seize to minimize the acts.

The Nigerian Communications Commission, NCC, on the rescue, urged network subscribers to leverage its shortcode 2442 to end unsolicited messages by the Value Added Services, VAS, providers and network providers.

The Zonal Controller, NCC, Enugu, Ogbonnaya Ugama, made the call while speaking with the News Agency of Nigeria on Monday in Enugu.

Ugama noted that most often, the VAS providers and network forcefully sent unsolicited messages and marketing calls to its customers which they did not requested for.

He described the provision of the short code by the NCC as “protection of the right of the consumers” to choose freely, the services they desire for.

“You can also send ‘STATUS’ to 2442 to see if your choices have been implemented,” Ugama advised.

He also encouraged Nigerians to call the commission’s toll-free number 112 in case of an emergency.

The Zonal Controller claimed that the toll-free number was simple to memorize and could be used to call any first responders.

He stated that NCC had the interest of the public and telecom consumers at heart and would do their regulatory duty to protect it.

On SIM Card Porting, the zonal controller said with it, consumers could easily move from one network to another and still retain the phone number they were using.

According to him, some people find it difficult to switch from one network provider to another, stressing they were afraid of losing their number or contacts.

“With the ability to port, their number contacts are secured,” he added.