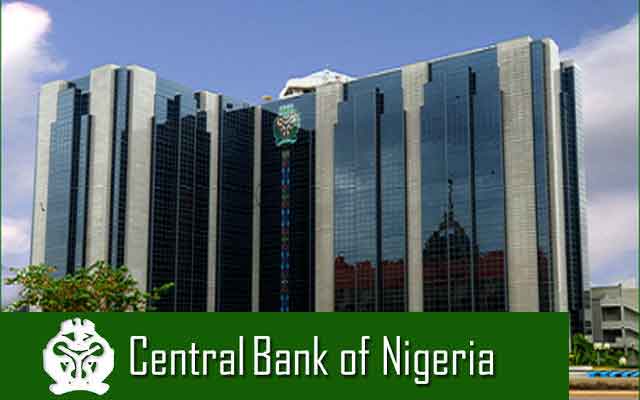 The Naira slide to N575 on Thursday despite assurances by the Central Bank of Nigeria that there is sufficient foreign exchange to meet the legitimate needs of Nigerians.

The naira had maintained a downward trend, falling to 570/$ on Friday from N490/$ before the CBN stopped forex sale to the Bureau De Change operators in July.

As part of efforts to solve naira crisis, the CBN on Friday vowed to clampdown on Abokifx, an online forex publication.

This led AbokiFX to suspend publication of its forex rates of naira to other currencies.

Despite the suspension, the naira fell to N580 on Monday, and traded around 575 to the dollar as of Thursday at the parallel market.

The CBN spokesman, Osita Nwanisobi, had said the apex bank remained committed to meeting the foreign exchange request of travellers with legitimate needs as they related to travel allowances, payment of tuition and medical fees among other invisibles.

Nwanisobi said that no customer requiring foreign exchange for genuine transactions would be turned back by their banks.

He urged the banking public to insist on their rights to be attended to as long as they possessed all the requisite documents to validate their requests.

The Apex bank spokesman said that the CBN would not hesitate to approve foreign exchange for customers with legitimate demands that exceeded transaction limit as long as the application was supported with specified requirements.

After the last Monetary Policy Committee meeting in Abuja on Friday, the CBN Governor, Godwin Emefiele, had defended its move of cutting forex allocation to the BDCs.

According to him, it is a practice that was not sustainable. He said that the only rate of the naira that the CBN recognised was the rate at the I&E forex window, adding that it expected genuine personal and business travellers to approach the banks for their forex needs.

Access Bank Promotes 800 Employees as it Transitions to Holdco Structure