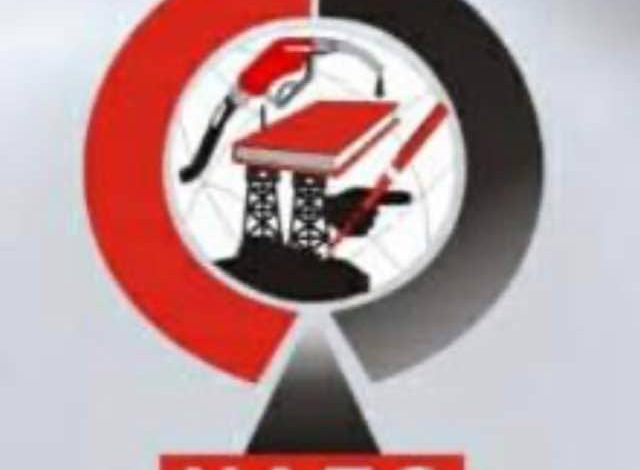 The National Association of Energy Correspondents, NAEC, has expressed concerns about the lingering fuel scarcity and has called on all relevant government agencies in the downstream sector to collaborate in arresting the prevailing chaos in the fuel market.

In a statement issued by the association’s leadership signed by the Chairman, Olu Phillip, and the Secretary, John Meze, the body of energy editors in Nigeria, lamented that the development has brought untold hardship to Nigerians and   man-hour loss which ought to have been put into productive ventures but wasted at filling stations.

While long queues persisted at stations now selling at N185 per litre in Lagos and other parts of Nigeria, other marketers have started to take advantage of the situation, causing serious hardship to Nigerians and dislocation to the market through hoarding and profiteering.

“Black marketers have not only returned, but they have also been smiling to the banks at the detriment of helpless and hapless Nigerians”, the statement said.

The NNPCL stations and marketers, both independent and majors, have hiked their pump prices for premium motor spirit, PMS , otherwise known as petrol, for the second time in less than sixty days. The lowest price for the product is now N185 per litre from N175 per litre sold two months ago. The low-price band for the product, before this, was N165 per litre.

Most independent petroleum marketers’ retail outlets according to the statement have adjusted their pump price to N290 to N300 per liter in tune with current market reality.

The development, according to the association, portends grave implications for the already weakened purchasing power and income of the average Nigerian.

“Already the high cost of petrol is impacting the daily cost of living as seen in transportation costs, energy costs as many homes continue to rely on alternative sources of power due to the poor supply from the grid as well as in high cost of goods and services. The traffic situation across the metropolis is also worsening as a result of prolonged fuel queues, causing high loss of man hours that could have been deployed to productive activities”, noted the association.

Though marketers have attributed the present petrol queues across the country to exceptionally high demand and bottlenecks in the fuel distribution chain, it is however clear that the distribution value-chain is broken and worsened by a weak regulatory system.

It is bad enough that there is no one to hold to account, it is worse that the government has jeopardised the interest of the masses for politics, considering that elections are near.

“We observe that the major arguments advanced by both government agencies and market players for the lingering fuel scarcity include logistics, price regulation and domestic energy subsidy. However, we also note that energy subsidy is a normal and effective economic growth stimulation strategy still employed by all developed countries of the world to tame the cost of production and guarantee the wellbeing of citizens. The subsidy system in Nigeria has been enmeshed in gross opacity”, stated NAEC

NAEC ,therefore, recommends that NNPCL should ensure a transparent subsidy system that will allow the supply figures and cost templates that provide basis for subsidy claims to be verifiable.

“However, we observe that whereas the price of petrol is still regulated under a state sponsored subsidy scheme, acute shortages and high prices continue to plague the economy. It is our view that all stakeholder groups should liaise with regulators to establish unassailable templates for subsidy management until the market is deregulated.

We therefore call on government to immediately liberalize petrol supplies in the country in line with best practices” Maintained NAEC.

Also NAEC recommends that the Nigerian Midstream and Downstream Regulatory Authority, NMDRA, which is responsible for operations compliance and resource accountability  need to rise to its duty by  holding market players accountable for open books, fair play and equal opportunity.

It similarly called on  NMDRA  not to  fail in providing  a public dashboard on the supply flow in the domestic fuel market to allow public demand for accountable practice from players. As this  will clear the air of suspicion that the prevailing fuel market crisis is not a political undertaking by managers of the system to siphon funds for political objectives.

With the situation in the downstream sector, the association is  calling on the regulatory agencies to perform their responsibilities rather than the buck-passing because Nigerians deserve an answer and look up to the media who are equally kept in the dark.

The association added that marketers, independent and majors, should also look inwards to fish out bad eggs among them, adding that their comments, action, and inactions should be guided by patriotism and humanity.

“NAEC commends  NMDPRA on its efforts and urges the authority to do more in ensuring stability in the market through proper pricing. This is a litmus test for NMDPRA post-PIB, and the agency should be reminded that NAEC, Nigerians, and, of course, the world are watching how it is fairing in this and other responsibilities”