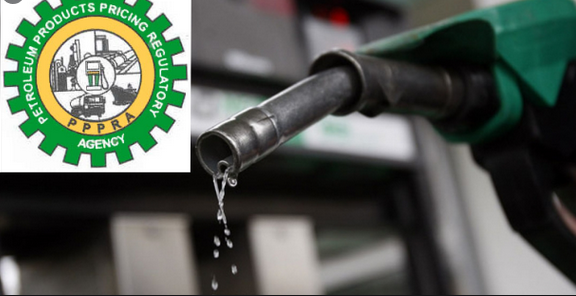 As the Central Bank of Nigeria, CBN, signals a subtle harmonisation of exchange rates with the removal of N379/$1 official rate from its website, all is set for labour unions to lock horns with the Federal Government on petrol subsidy removal. The return of subsidy have posed new challenges for the country in terms of discrepancies in the volume of daily consumed fuel about to be worsened by the apex bank’s adoption of the Investors and Exporters, I&E, window rate, pushing subsidy claims above N120 billion every month. While the Presidential Economic Advisory Council had last week asked President Muhammadu Buhari to remove subsidy on petrol and adopt a pricing regime that reflects the cost of the commodity, the Nigeria Labour Congress, NLC, in a swift reaction at the weekend, insisted that petrol subsidy must not be removed and that it would not shift grounds on this position until Nigeria’s refineries were fixed. As oil prices near $70 a barrel, the adoption of the Nigerian Autonomous Foreign Exchange Rate, NAFEX, also called the Investors’ and Exporters’ Forex Window, in an apparent move to harmonise exchange rates, will further increase the landing cost of petrol, considering that rates have oscillated between N408 and N412 for months, a significant fall from the N379 quoted as the official rate.
Guardian