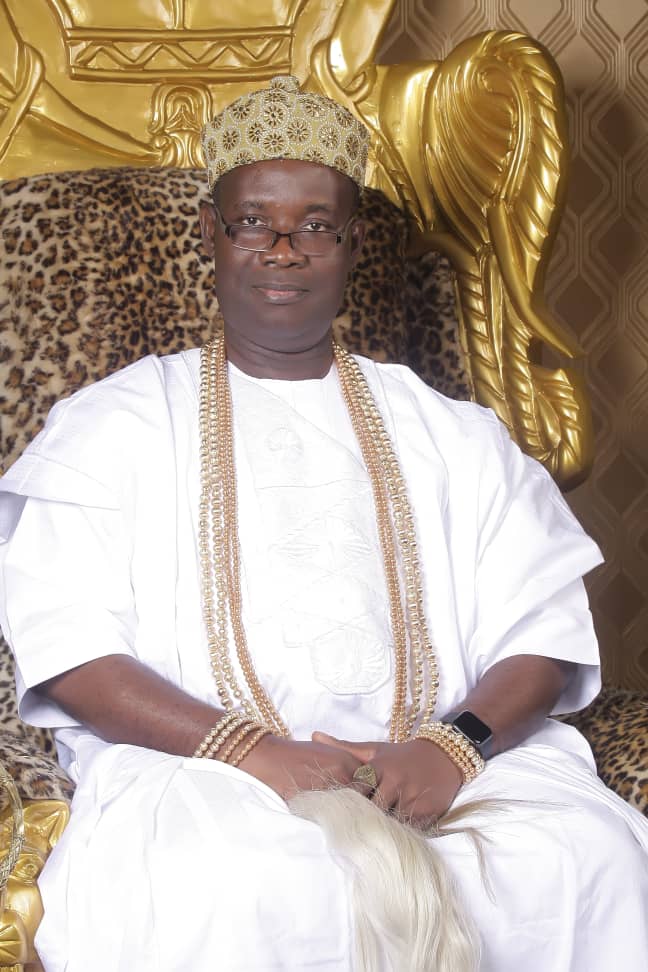 Governor Willie Obiano of Anambra State has recorded yet another milestone as the state owned airport begins operations as Air Peace Airline is expected to make a flight into the new airport on Tuesday.

The Nigerian Civil Aviation Authority, NCAA recently gave the nod for the Anambra Cargo and Passenger Airport located in Umueri in the state to commence commercial operations which Obiano has taken full advantage of, and the people of the state are highly excited by the development.

In his reaction to the development, His Royal Majesty, Igwe Oranu Chris Chidume (Eze Ana-Ukwu, Eze Ugulube of Omor Kingdom) in Ayamelum Local Government of Anambra State, commended Governor Obiano, saying that the people of Anambra are full of excitements and joy as a result of the new airport.

The Monarch who gave the commendation in a chat with journalist described governor Obiano as a serial achiever, adding that aside the airport and other notable landmark projects in the state, the governor summed it up by gifting the people of the state with the person of Professor Charles Soludo as the next executive governor and successor.

“There is excitement and joy in the air over the airport. The people can now fly to Lagos and Abuja (and so on) from the state and this will boost the economic viability of the state.

“To crown it all, governor Obiano bequeathed to Anambra people a resourceful person, in the person of Soludo as his successor. This is the greatest gift he has given to the people”, Igwe Chidume stressed.”

According to him, Professor Soludo’s attributes are vocal and evident for people to see. Soludo he says is prudent, intelligent, and resourceful and is an international figure which he believes will make him succeed and take Anambra Economy to Eldorado.

Igwe Chidume advised the governor elect to run a lean government with professionals who are hungry to hit the ground running with policies and programmes that will transform the economic viability of state to abundance of wealth.

The Monarch pledged his overwhelming support for the government of the state, stressing that his believe in the prosperity of the people is demonstrated by the many investments he has made and willing to make in the state.

“I pledge my overwhelming support to Soludo and advise him to run a lean government to be manned by professionals. My believe in the state is being demonstrated by my investments.

“I am willing and ready to do more and to offer my support to the new government in the state. I am very happy and so excited at the future of the state”, he stressed.