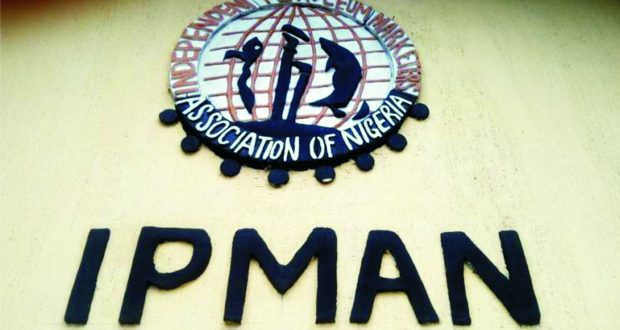 The Independent Petroleum Marketers Association of Nigeria, IPMAN, has appealed to the Federal Government not to yield to calls to scrap the Petroleum Equalisation Fund, PEF.

IPMAN made the appeal via a statement issued on Tuesday in Abuja by its National Public Relations Officer, Yakubu Suleiman.

He said that the calls were made by impostors and not members of the association.

“It has come to our notice that some media publications purported to have emanated from our noble association, made by some people who are parading themselves as IPMAN officials, were advocating for the scraping of PEF amongst other fictitious claims.

“They are impostors who do not belong to the association, neither do they own any filling station and by implications, they don’t even know the usefulness of PEF. Our stand has always been that PEF is the nucleus of the downstream sector, it not only functions as an equalizer to disparities in fuel prices across Nigeria”, he said.

“But it is also a good financial agency, with a high sense of prudence in financial management since its inception to date. The agency has been recognized and received so many awards,” Suleiman said.

He said that such agitation was nothing more than a looming crisis in the sector which would in the short and long-run harm the nation and its stability, addingthat it would hinder the economic advancement of Nigeria.

“Also, as contributors to the fund, we have never complained or contemplated advising the government to scrap the PEF. We want to put it on record that should it be scrapped, it will surely cause a disparity in prices and wreak havoc on marketers”, he added.

“This will inevitably push many of our members out of business and Nigerians stand the risk of buying petroleum products at hiked prices in most parts of the country,” stated the PRO.

Suleiman expressed optimism that the Federal Government through the supervising Ministry of Petroleum Resources, would not heed to the agitation to scrap the PEF. 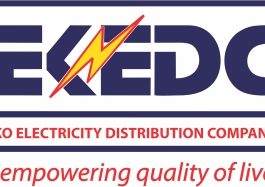 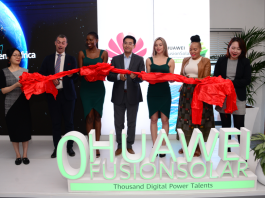 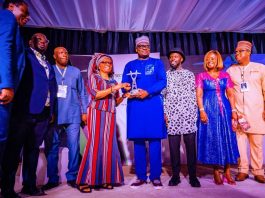 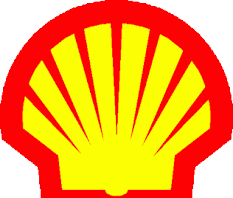