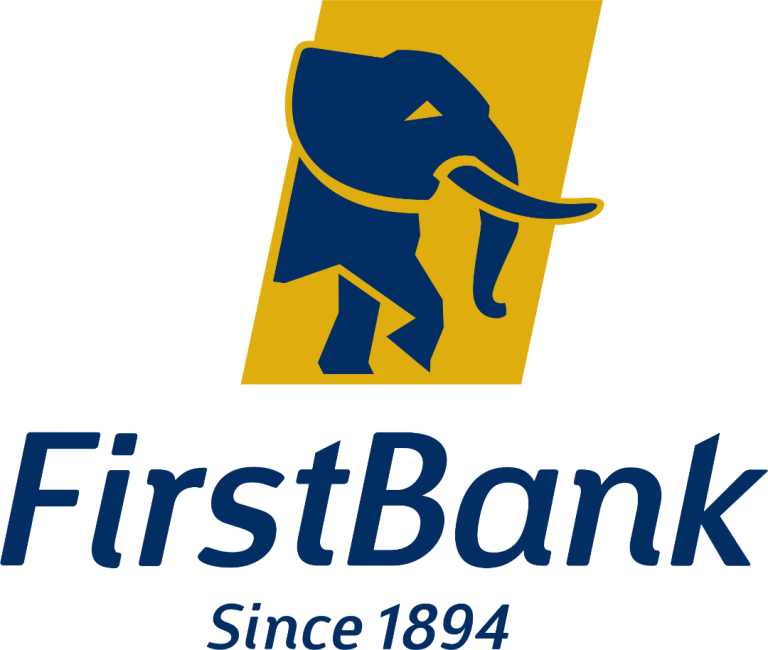 First Bank of Nigeria Ltd. says it will reward over 300 holders and customers of its branded Visa Gold card at the ongoing Visa Gold card campaign scheduled to end March 25.

The bank’s Group Executive, e-Business and Retail Products, Chuma Ezirim, said this in a statement on Wednesday in Lagos.

Ezirim said that the first 50 customers with an average transaction value below 150 dollars in the last six months would be rewarded with 10 per cent cashback on transactions carried out on POS and across the web.

He said that to qualify to be rewarded, the card must be used at least three times monthly on POS/Web with a minimum cumulative spend of 300 dollars, while maximum transaction value for purchase cashback was 500 dollars.

According to him, 50 inactive Visa Gold cardholders in the last six months will be rewarded if they use their cards at least three times monthly on PoS and Web.

“Appreciating our customers for their patronage is very important to us as we encourage the increased adoption of the Visa Gold card.

“We remain resolute to leave no stone unturned being the first financial institution in the country to hit the issuance of 10 million ATM cards.

“In ensuring that our customers are at an edge in experiencing safe, convenient and rewarding digital banking services, regardless of where they may be across the globe,” he said.

It is a dollar-denominated card for customers in the mid-affluent segment and is accepted for payment at over 29 million locations and cash withdrawals at over 1.8 million ATMs worldwide.

The card which is accepted globally is secured with chip and PIN technology, with transaction limit of 1,000 dollars, 10,000 dollars and 5,000 dollars for ATM, POS and Web, respectively.