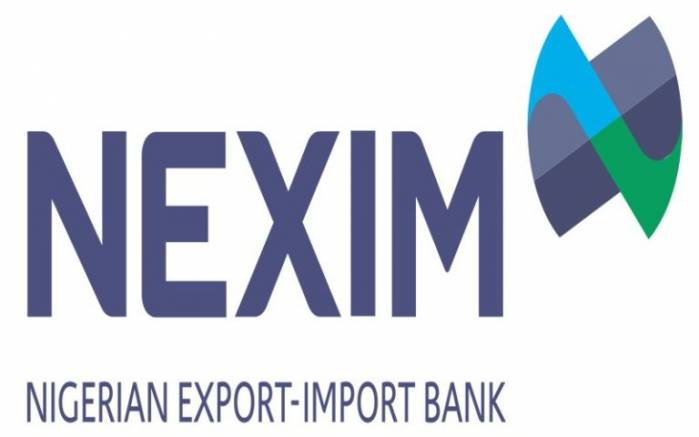 The Federal Government has signed a Memorandum of Understanding (MoU) with NEXIM Bank and Sealink Company to facilitate water transportation in the country in Abuja.

The Minister of Mines and Steel Development, Olamilekan Adegbite, who signed the MOU on behalf of the Federal Government, said the agreement would promote trade and commerce in the country.

Sealink is expected to use the jetty in Ajaokuta as a landing base for most of the goods from the Ajaokuta Steel Complex when it becomes operational.

“I want to salute the doggedness of this team knowing that it is always difficult from the start when you are doing something that is different from the normal.

“I am happy that we are signing this MoU today, and Ajaokuta Steel Company is coming into it because they will be using the jetty in Ajaokuta as a landing base for most of the goods they will be moving.

“We appreciate this team for bringing it this far,” the minister said.

Abba Bello, NEXIM Bank Managing Director Abba Bello described  the signing of the MoU as a milestone in the development of the country’s economy in the federal government’s effort to diversify its source of revenue.

“For us, this is a milestone development in providing effective logistics, diversification of resources and most importantly, creating jobs for Nigerians,” he said.

He thanked the ministry and Ajaokuta Steel Complex for the cooperation and assured that NEXIM bank would continue to support mining from exploration to logistics and to the global market.

“The whole idea of sealink is to facilitate evacuation of goods and trade within the region.

“We have gone very far in it and it is being concretised today by the MOU that will enable sealink use the jetty at Ajaokuta for that purpose,” he said. He added that the efforts of NEXIM Bank towards the development of the country’s solid minerals was beyond transportation.

The MD maintained that minerals needed to be mined first, adding that the bank’s focus was to ensure enough funding was available to attract investors into the sector.

The NEXIM Bank boss further stated that it was the strategic vision of the bank that it moved its funding of the current five per cent that was dedicated to the solid minerals to a minimum of 25 per cent.

“In addition to that, we will be partnering with the Central Bank of Nigeria to ensure that mining becomes a priority sector to complement the efforts of the ministry,” Bello said.

“We identified at the beginning, the effectiveness in terms of cost in the inland water ways.

“So when we are talking of the down turn in the oil industry and we are looking inward, the ace for the Federal Government in none oil sector is solid minerals.

“Even before this down turn, we had known in sealink that a time was going to come when we can no longer be able to sustain the economy as it were, unless we did something to bring about transformation,” she said.

The chairperson added that though most minerals mined in the country were not properly recorded because of activities of illegal miners, the challenge could be addressed with digitalised logistics and transportation.

She said that her company was structured in such a way that whatever that was mined and lifted in the country, would be accurately recorded in terms of volume and value which could be known almost immediately.

The strategy according to her is structured along the line of world market and the cost.

“We know that Ajaokuta is coming on stream, and it will be a game changer.

“But even before Ajaokuta comes, sealink is going to lend its service to you in terms of evacuation of solid minerals, and you will start recording successes,”she said.

Shall-Holma added that her company was bringing in rates that would be affordable to all stakeholders in the sector. 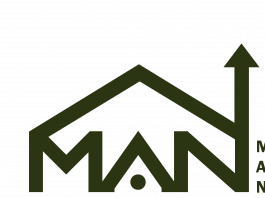 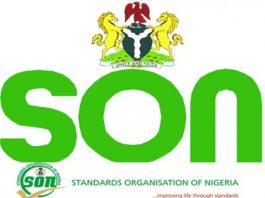 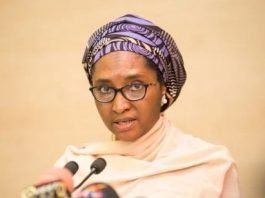 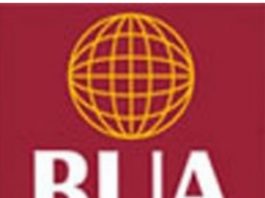 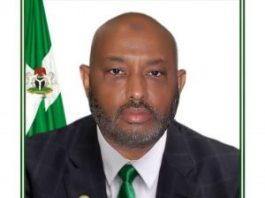