The leaking pipeline at Aboru, a suburb of Lagos contained water and not petrol as speculated on social media, sources at the Nigerian National Petroleum Corporation, NNPC, said.

“We were carrying out integrity upgrade of Atlas Cove-Mosimi pipeline after flushing the line with water. That operations was temporarily suspended at 0927hrs on Thursday July 2nd to repair a reported leaking point around Aboru canal in Lagos. Please note that the pipeline linefill was Water and NOT PMS as reported on social media,” the source stated.

A video has been circulated on social media suggesting that a leaking pipeline at Aboru, Lagos contained petrol and urged authorities to quickly come to the aid of the community.

The leakage in Aboru made headlines in the social media on the situation report contrary to erroneous reports being widely circulated. On arrival at the scene, the Agency’s LRT observed liquid gushing out of the NNPC pipeline at the abovementioned location.

Further information gathered revealed that the NNPC was carrying out routine maintenance (pipeline flushing) and investigators determined that suspected vandals took advantage of the situation to carry out fuel theft.

No injuries nor fatalities were recorded at the scene. A combined team comprising LASEMA, Lagos State Fire Service, NSCDC, NPF and LNSC worked with the NNPC Maintenance Team from Sagamu who have since concluded the repair works.

The Agency is constrained to remind Lagosians of the commitment of the Babajide Sanwoolu administration to the safety of lives and property and further enjoins Lagosians to report unlawful activity to the authorities. 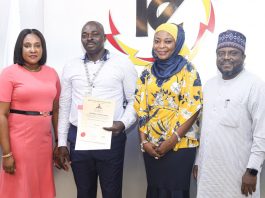 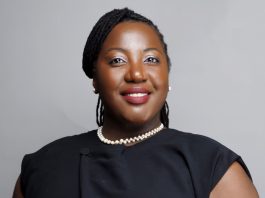 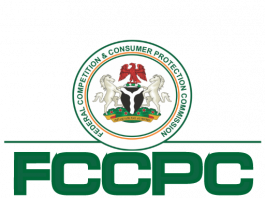 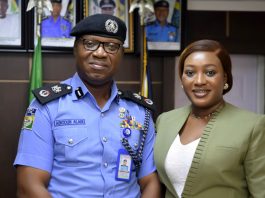