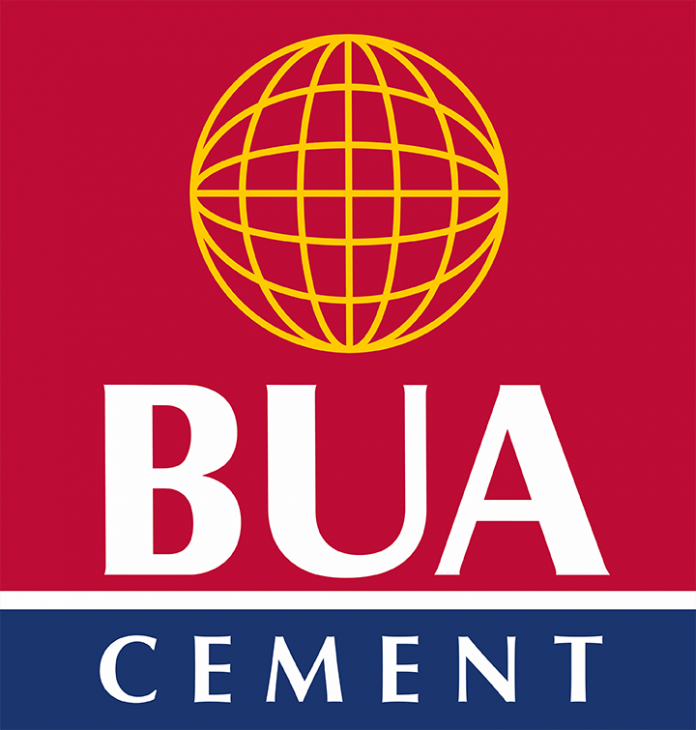 BUA Cement has handed over water supply and electrification projects worth N62 million to seven communities in Sokoto State, as part of the company’s corporate social responsibility.

The Managing Director of BUA Cement, Yusuf Binji, handed over the completed projects on Tuesday to the benefiting communities in Wamakko and Sokoto South Local Government Areas, LGAs.

The managing director said that the water projects comprised two units of 10,000 gallons per day boreholes each, at Gidan Gamba and Girabshe communities.

Binji commended the state and local governments, as well as the host communities, for the cordial relationship with the company, which facilitated its intervention in various communities.

According to him, the projects are to complement the efforts of Sokoto State Government in providing good living condition to the people.

Binji said BUA Cement had been supporting communities in the areas of healthcare, skills training, provision of scholarship and educational materials.

He added that the company had constructed hospitals, schools and roads, as well as provided water and electricity to different communities in the state.

Responding on behalf of the beneficiaries, the Chairman of Wamakko LGA, Alhaji Halliru Guiwa, thanked the company for the intervention.

Guiwa said that the residents were lucky to have the company in their domain, in view of its contribution to infrastructure development in the area.